I got three projects done yesterday, much to the dismay of my arthritic hands, but which made the rest of me happy. 🙂 I’ll deliver them tomorrow and Monday and then I’ll be able to post photos of them here.

Meanwhile, though, I lost my restrung Mjolnir (Thor’s hammer)! 😦 I had decided to take it off a hemp string and put it on a chain, which I did last week. I wore it to class earlier this week and remember taking it off somewhere, but I don’t know where!

I do have another mjolnir, but it has an un-traditional shape: 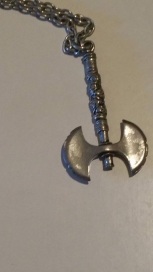 An even stranger mjolnir I have is four mjolnir arranged in a pewter circle, with runes decorating an inner circle. They are supposed to have something to do with marriage: 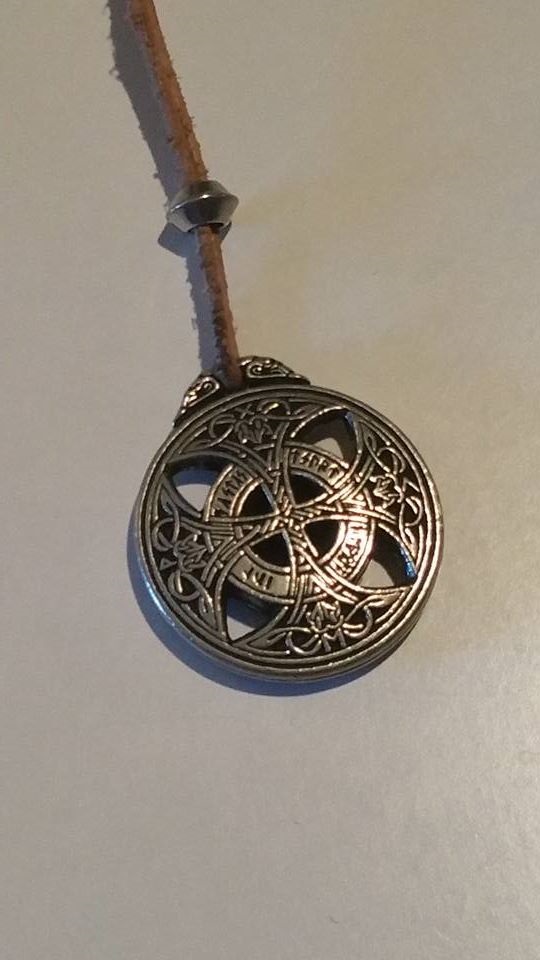 At the same time as I got these things from a friend of mine who was going out of business online, I also got a pewter Celtic cross, to show I’m not entirely a heathen! LOL

The whole collection is rather nice, but woefully missing my big traditional mjolnir:

Here’s a funny thing: I have to eat at bedtime so that my medicines don’t make me ill during the night. Last night I apparently fell asleep lying down holding a can of diet cola on my chest. Of course, it was fated to fall over, and when it did, I got a rude awakening… streams of diet cola down my cheeks, neck and back! 😛

Next on the projects list is to finish my apron dress. I found some other trim at Wal-Mart a couple of days ago that I might prefer to the stuff I had been planning to use.  (By the way, I rarely go there because their employees seem so hard done by. 😦 )

Meanwhile, at the Tirnewydd meeting on Wednesday, Luna kindly marked the hem of my apron dress so that I can get working on that.

Down the road, I’m going to be dyeing some dove-gray linen what I hope will turn out to be a soft brown, and then I’ll make a Magyar dress out of it to go under my various apron dresses.

So, lots of fun things to make and do!

Let’s end with a few of my favorite things from the big Vikings exhibition: 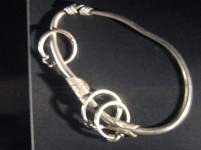 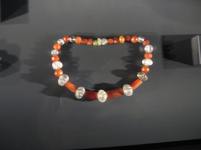 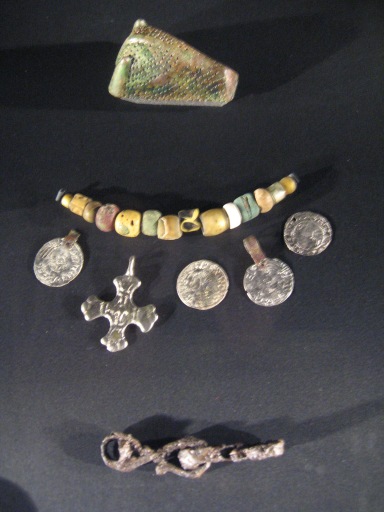 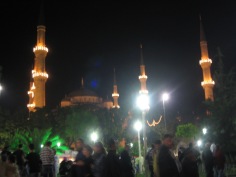 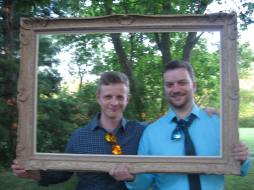 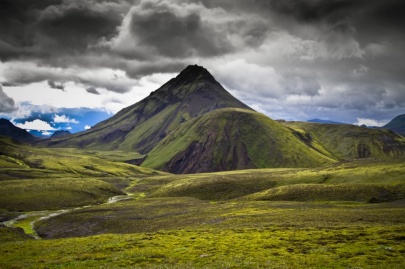 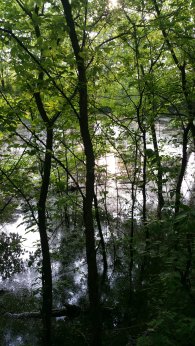 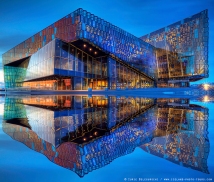 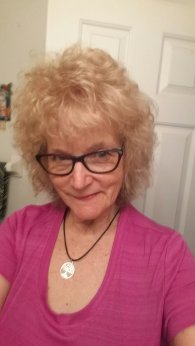 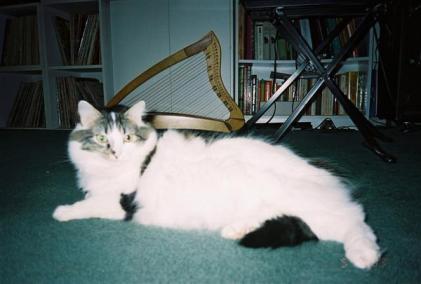 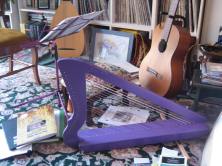 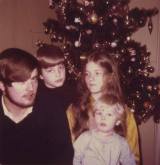 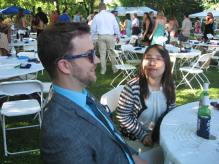 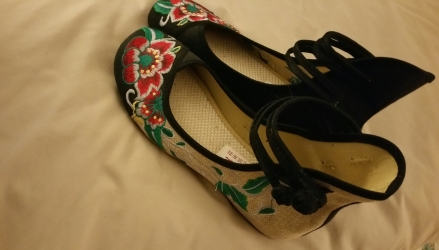 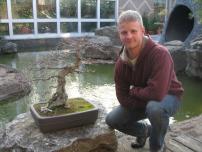 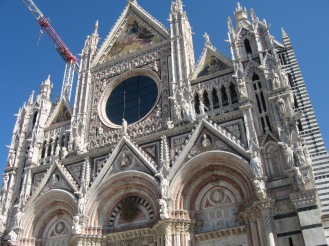 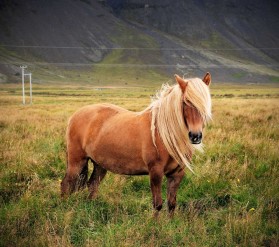 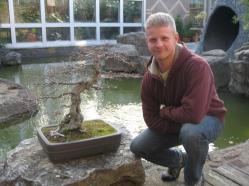 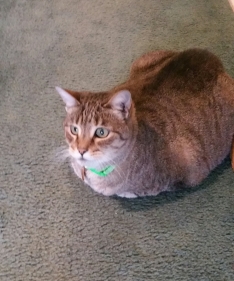 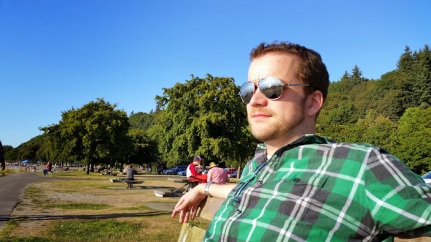 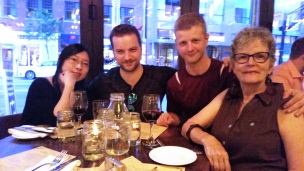 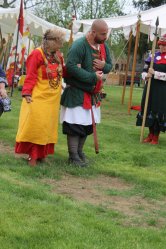 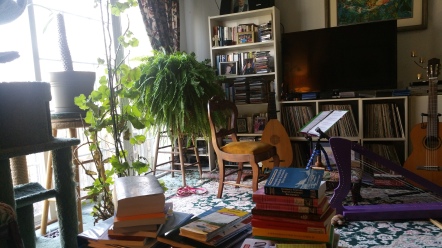 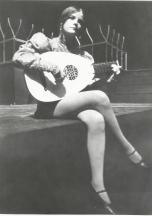 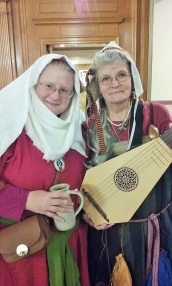 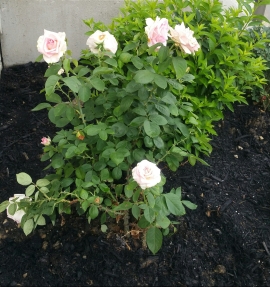